Get used to hosting a murder mystery game that has a lying murderer, nervous suspects, and will cause your friend’s bodies to squirm and sweat with excitement while solving the crime.

You want your murder mystery game to be fun, but also engaging, interesting, titillating, and even a little embarrassing. Murder Happens mystery party games are just like that.

They are easy to set up with simple rules so that your guests can get right into the story. The character stories, police report, crime scene photos, area map and gossipy clues that will draw you into the vivid world of the mystery. You can explore any clues you want or you can cross examine the suspects, and share your suspicions and deductions with others. The immersive characters and story will evoke emotions and also bring up feelings. You will learn a lot about the characters and the players. Everyone has a fun and rich experience. 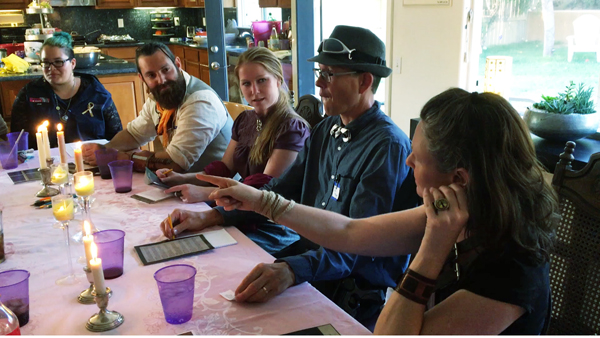 6-12  (or more players)
There are eight characters plus a general ad-on character that can be played by several players. The ad-on characters are not suspects but have access to all the clues and can question all the character players and can guess the murderer just like everyone else. Up to two characters can be eliminated if you have fewer than eight players.

Guests can dress up like their character, or they can just play the game as they are in the theater of the mind. It is a lot of fun either way.

There are only two rules, the game is simple to host, and easy to learn with rich detail and colorful playing pieces.

It is not necessary to be good at role playing. Each player can do as much or as little as they like. The way the narratives are written will cause a fun level of role playing to just automatically happen.

This group is having way too much fun.
Click to watch it. 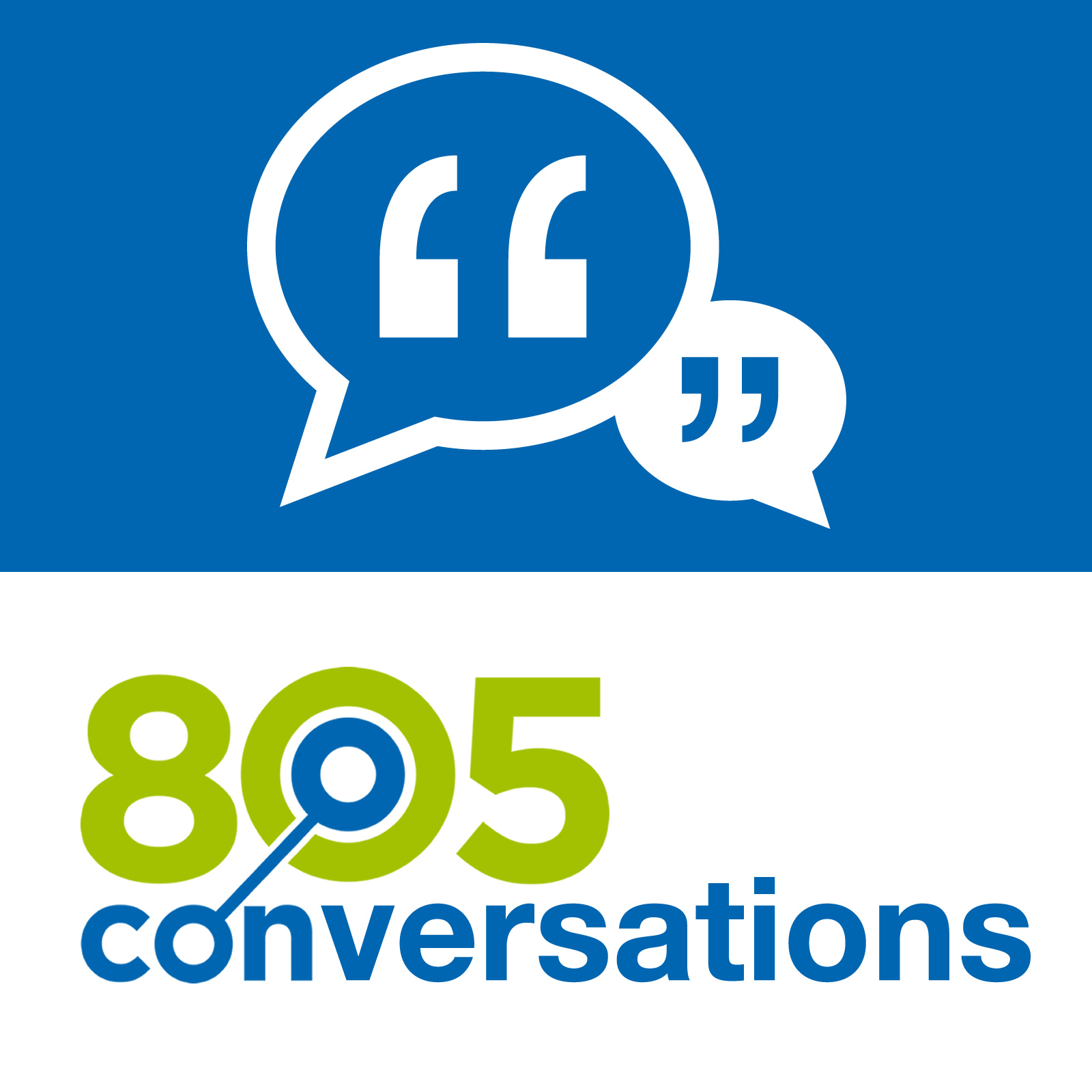 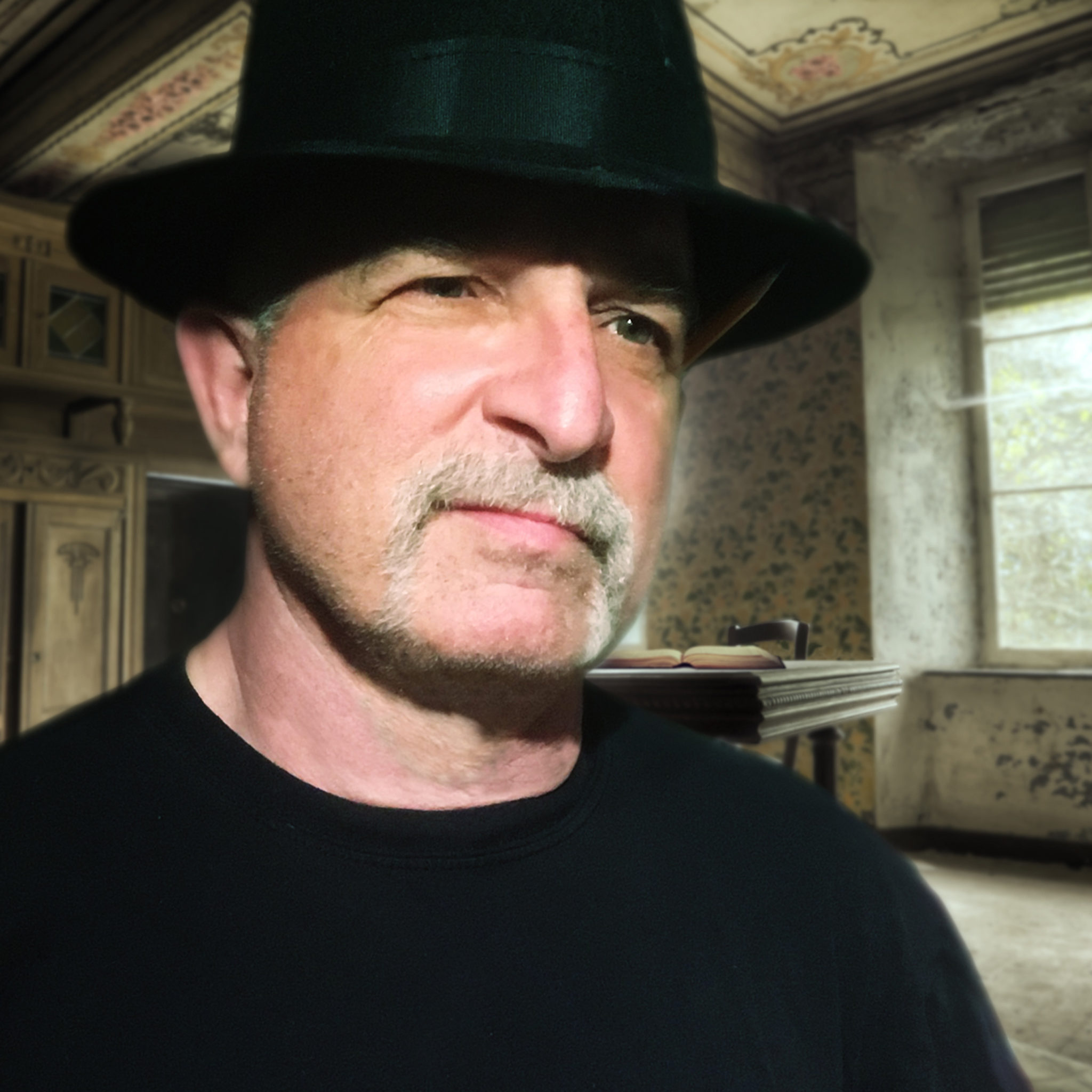 Decide to host your own murder mystery game soon, choose a crazy theme, and don’t be afraid to dress your whole body as your character.

Cowboy murder mystery
A bunch of cowboys on a train out west. What could go wrong?

Hand crafted Murder Mystery party games that you can play at home. For 6-12 players who can dress up as their characters, or just play in theater of the mind. One of players is the murderer and the others must figure out who it is. A great icebreaker that you can play over dinner, or just snacks,  with your friends.

These are just my first five games. I am working on five more right now. Keep your eye on this page for more titles.

Not just funny, but intriguing stories

These mysteries, written with care, are fun to play. As the drama unfolds you study the clues and question the other characters. The players end up acting their parts without even trying. There are romances, skeletons in closets and shady goings-on. Everyone will laugh as the human comedy plays out. You will follow the clues where they lead, make accusations, and tell lies.

There are no awkward game breaks or game reveals. The rules are easy, there are only two of them. Your friends will have a blast. In the end you will either solve the mystery, or feel like you came close. Either way you will enjoy the story and the hunt. Your party will be popular success because this game is so easy to host.